Browse through our company’s projects to see some of the innovative solutions we offer your industry.

Rockwater successfully managed the completion of two directionally-drilled geothermal injection bores for the Alba Thermal Springs & Spa at Fingal, Victoria. The two bores were drilled on the same pad to 586 m MD (550 m TVD) and achieved 200 m horizontal separation, to allow for the management of thermal breakthrough between the production and injection zones.

Geoglide has a long history of Directional Drilling in Australia and Internationally. Recognised as the independent DD/MWD contractor of choice in Mining, Oil and Gas, a lesser known fact is our expertise in Geothermal and Renewables. Working with local experts Silver City Drilling we have together safely delivered two Directional Geothermal wells in Victoria, Australia. On target, on time and on budget. 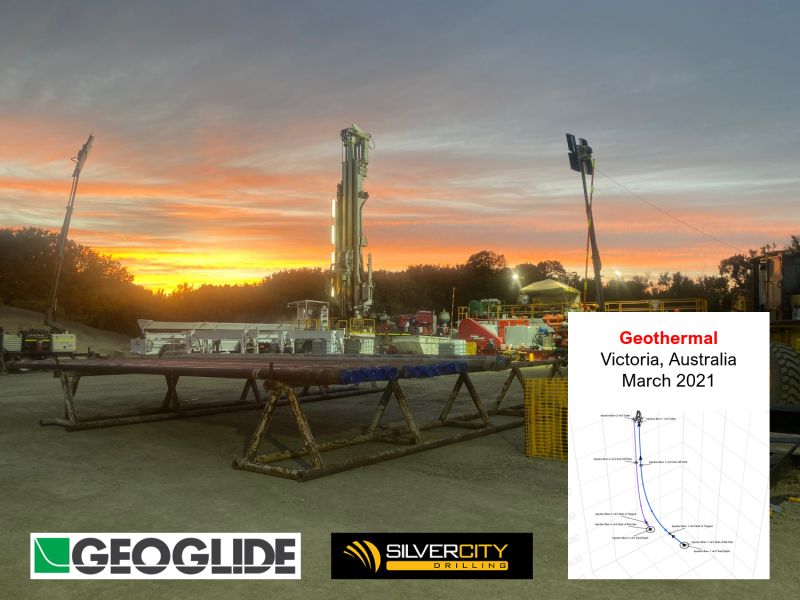 24/7 Response to rescue client in need

Truck safely loaded less than 3 hours after accepting the challenge.

GeoGlide is here for you. 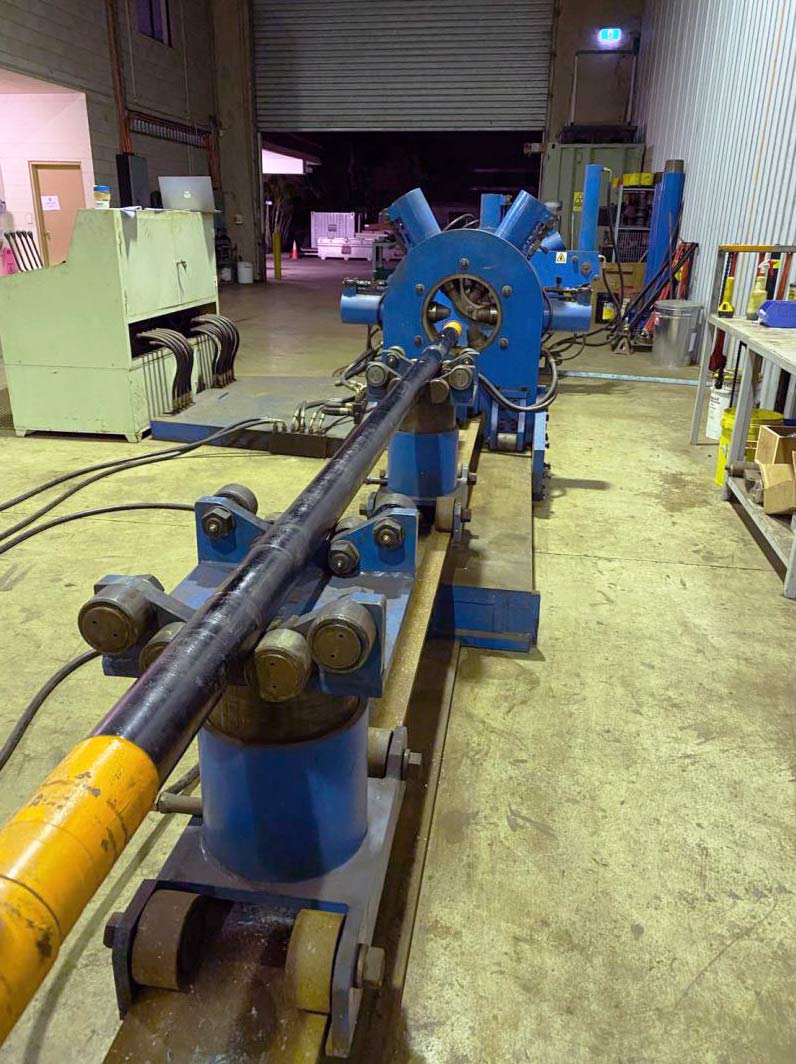 Designed with a slim OD and reduced tool length to fit inside pressure control equipment above the wellhead on site, we provided our customer vital MWD Gamma data on coil tubing for critical depth correlation ahead of well testing. 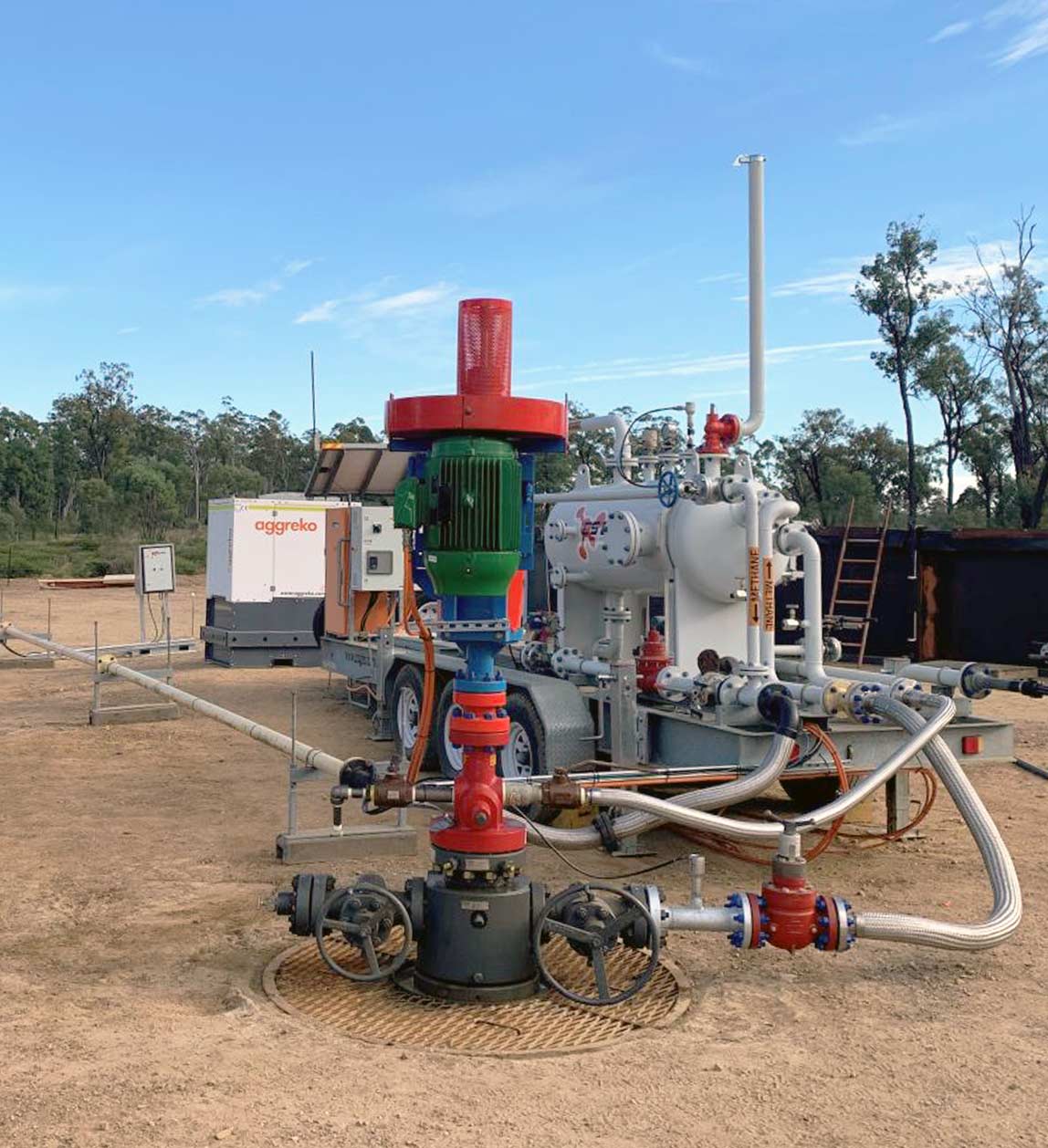 Speak with a GeoGlide representative today

Call our office or head to our contact page to fill in the form. One of our representatives will be happy to discuss your project and requirements with you.